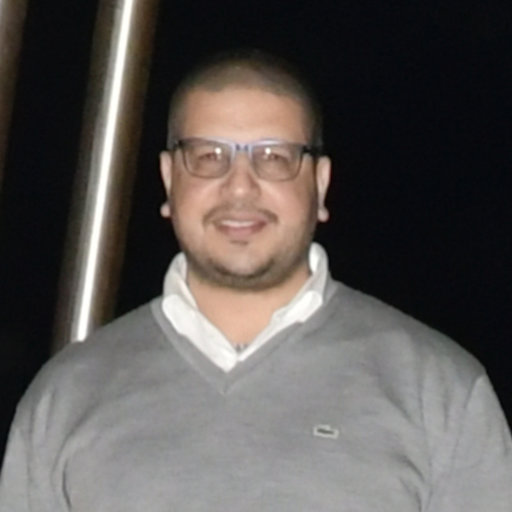 Professor,
Deputy director of LMAC,
Univ. of Technology of Compiègne

In the present paper, a semiparametric maximum-likelihood-type test statistic is proposed and proved to have the same limit null distribution as the classical parametric likelihood one. Under some mild conditions, the limiting law of the proposed test statistic, suitably normalized and centralized, is shown to be double exponential, under the null hypothesis of no change in the parameter of copula models. We also discuss the Gaussian-type approximations for the semiparametric likelihood ratio. The asymptotic distribution of the proposed statistic under specified alternatives is shown to be normal, and an approximation to the power function is given. Simulation results are provided to illustrate the finite sample performance of the proposed statistical tests based on the double exponential and Gaussian-type approximations.